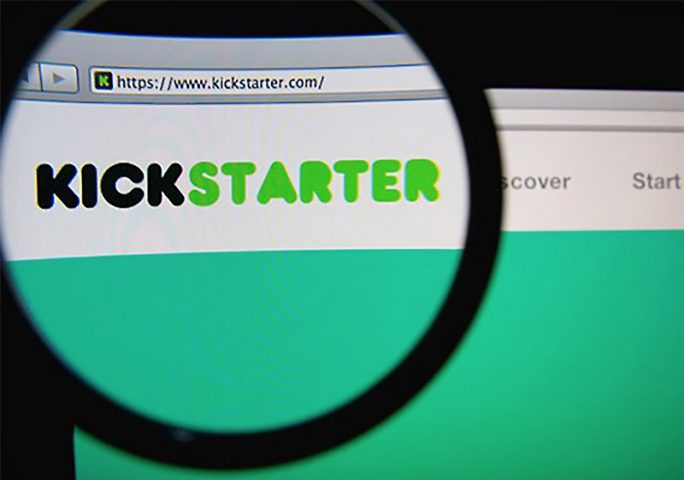 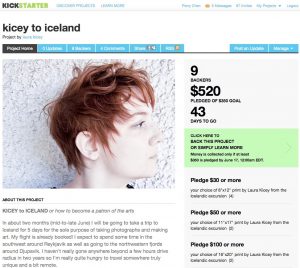 Kickstarter campaigns make ideas into reality. It’s where creators share new visions for creative work with the communities that will come together to fund them.

“Kickstarter is one of those platforms that gives you space to work with people who know you, love you, and support you.”

Tapping into our community starts with activating your own. Most successful projects build a snowball effect, winning over friends and early supporters who then share the idea with their networks, and signal their support to the wider Kickstarter community. The snowball can get pretty big. Over 18 million people, from every continent on earth, have helped fund Kickstarter projects.

Our mission is to help bring creative projects to life. We believe that art and creative expression is essential to a healthy and vibrant society, and the space to create it requires protection.

We don’t want art world elites and entertainment executives to define our culture; we want creative people—even those who’ve never made anything before—to take the wheel. We help creators connect directly with their communities, putting power where it belongs.

We are so committed to our mission, we wrote it into our business model. In 2015 we became a Public Benefit Corporation—a for-profit company that prioritizes positive outcomes for society as much as our shareholders. We updated our corporate charter to lay out specific goals and commitments to put our values into our operations, promote arts and culture, fight inequality, and help creative projects happen.

We’re an independent company of about 95 people working together, many of us in an old pencil factory in New York City. We spend our time designing and building Kickstarter, forging community around creative projects, and supporting the creative ecosystem around us. We’re developers, designers, support specialists, writers, musicians, painters, poets, gamers, robot-builders—you name it. Over the years, our team has backed more than 50,000 projects (and

as told by founder Perry Chen

“I was living in New Orleans in late 2001 and I wanted to bring a pair of DJs down to play a show during the 2002 Jazz Fest. I found a great venue and reached out to their management, but in the end the show never happened—it was just too much money…”

The fact that the potential audience had no say in this decision stuck uncomfortably in my brain. I thought: “What if people could go to a site and pledge to buy tickets for a show? And if enough money was pledged they would be charged and the show would happen. If not, it wouldn’t.”

I loved the idea, but I was focused on making music, not starting an internet company. Yet slowly over the next few years I started to work on the idea more and more. In the spring of 2005 I moved back home to NYC, knowing it would be much more possible there.

Once back in New York, I started to try and tackle the next steps: Who could build the website? How much it would cost? Where could I get money? I talked to a bunch of folks and I learned a ton. I planned and planned.

In the fall of 2005, I met Yancey Strickler, and we became fast friends. Yancey soon joined me in brainstorming. We bought a whiteboard. We had big dreams. I convinced some friends to give us a little bit of money. At some point I made this rough design of the site. Clearly we needed more help.

About a year later, I was introduced to Charles Adler, through an old friend. The day after we were introduced, Charles came over to my apartment and he and I started working together almost every day. After months and months of collaboration, we ended up with wireframes and specifications for the site.

But none of us could code. We had a few false starts hiring people to build the site. There were months where not much happened. Charles moved to San Francisco and took some part-time freelance work. Yancey was still at his day job. We had this money from our friends and not much was happening. It was emotionally draining.

In the summer of 2008 things finally started to move again. I was introduced to Andy Baio, who, though he was living in Portland, started to help us out. Soon after, Charles and Andy found a few developers — including Lance Ivy all the way in Walla Walla, Washington. We were a scattered team that lived through Skype and email (Charles had moved again, this time to Chicago), but we were finally building — even as the economy started to collapse.

Finally, on April 28, 2009, we launched Kickstarter to the public. We told as many friends as possible, and Andy announced it on his awesome blog Waxy.org. Projects trickled in. Yancey jumped into gear to handle all the new emails from people actually using (or wanting to use) Kickstarter. It was amazing! You cannot imagine how excited we all were.

There are so many projects that defined the early days. Designing Obama, Robin Writes a Book, and Mysterious Letters were all landmarks. Filmmakers took their natural-born hustle and wrapped it around our template. People stepped up to support projects over and over again. It was thrilling. And then one day we even had an office. In January 2010, nine months after we launched, we moved into a tenement building in the Lower East Side of Manhattan along with Cassie Marketos and Fred Benenson, our two new teammates.

But before all that, three weeks after Kickstarter launched, a young singer-songwriter from Athens, GA, launched a project to fund her album, Allison Weiss was Right All Along. Allison was using Kickstarter in the exact way we had always dreamed. Her album was funded in one day. She did a Skype chat with the backer that put her over her goal and posted it for all to see. This was the moment Kickstarter was truly alive.”

Kickstarter’s support for creative work goes beyond our platform. We publish The Creative Independent (TCI) as a way to share advice and illuminate the many, many routes to living a creative life. We’ve featured wisdom from over 800 working artists so far—including David Byrne discussing failure, Poet Ocean Vuong on the generosity of reading and writing, Sufjan Steven rejecting the “tortured artist” schtick, and Laurie Anderson on finding inspiration in oppressive times. We’ve shared guides on everything from getting press for your creative work to reinventing yourself. And you’ll always find new voices in our newsletters and Chrome extension 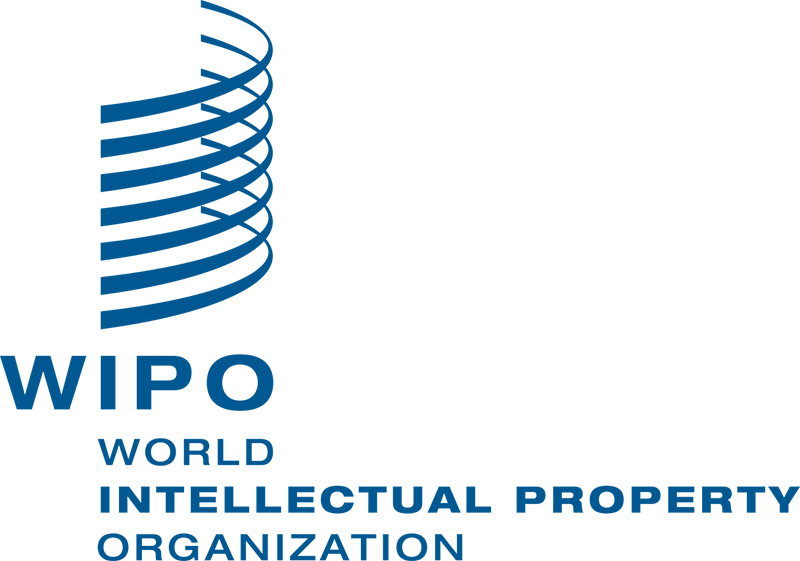