About the manager of the company:

I am Sadegh Mazidi Moradi, I was born in 1990. I was born in a village called Hergan in Fars province, Iran. As a child, I loved games and creative tools. By making a hole in the ground I molded the wheels I wanted to play with. Since then, in a free environment, the roots of creativity sprouted in my brain. During high school, I went to the city of Neyriz to rent a room from an old man’s house. While studying, I was responsible for my personal and daily chores. At the same time, my father had a stroke at home. My problems started. The cost of living had risen due to my father’s illness, and we had no income.To earn some money, I worked as a retailer on the street and in the bazaar. After my father’s death, the situation became more difficult. I found a part-time job in a crankshaft shaver’s workshop. It had a lot of pain in my shoulder during the night and the school hours, so I couldn’t write or read my homework. I had to think that in addition to working, I would be able to continue my education. It took me 2 years to work in the workshop and it was my daily thought that I could invent a Mechanism that could move my hand. I thought and researched on many devices. I spent part of my income on researching and building a sample of the device until one day the sewing machine’s Mako mechanism made me think about what may replace my hand in shaving crankshaft. The parts for making this machine were very expensive. I went to Shiraz to get the parts. I made friends with waste iron collection workers. They helped me. They respected my ideas and looked for the pieces I needed among piles of old iron. I made this mechanism and connected it to the head of a drill. Wow. the movement of my hand was done exactly with this device and this solved the technical problem. A lot of people liked to cooperate with me making the device. This invention took over the city, and I started building and selling it.This is where a new chapter in my life begins. I entered the state university with a rank of 72 in National Entrance Exam. I worked at Kimia Abzar Company to expand my experience and research along with my income. For forty days at Fasa Hospital, I always remembered my father who had a heart attack and then a stroke. It was a difficult day. The time I was with my father at the hospital was like a trial period, and I learned a lot. I used to check his blood pressure and body temperature. I gave him the pills and the medicine, and I regularly took him to the photo room and CT scan. I studied about clogged arteries, angiography, and heart transplant surgery. The artery near my father’s ear, one of the main arteries that supply blood to the brain, was less than a centimeter deep under the skin. Remembering these memories made me think every night why the clogged artery should not be opened at a distance of one centimeter. So I was interested in doing more research in this area. I asked the doctors of Namazi and Shahid Faghihi Hospitals for help. Some doctors made fun of me that the doctors and researchers of the world could not do this. Now you are a young student who wants to do this. But I was determined to solve the problem. I thought a lot about the vibration of the compressor and the wave it emitted. I had to discover and control this wave and use it to affect the clog arteries and turn them into micron particles. 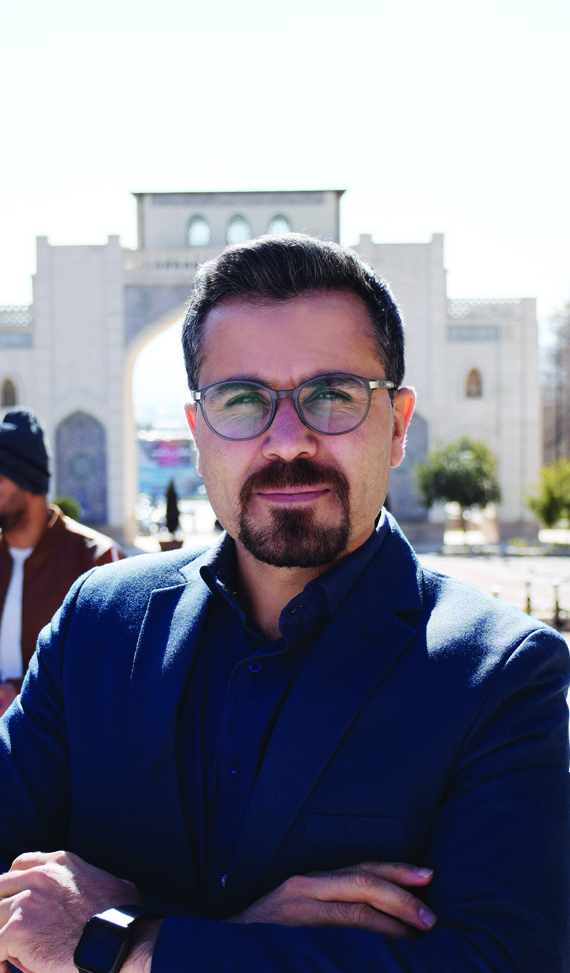 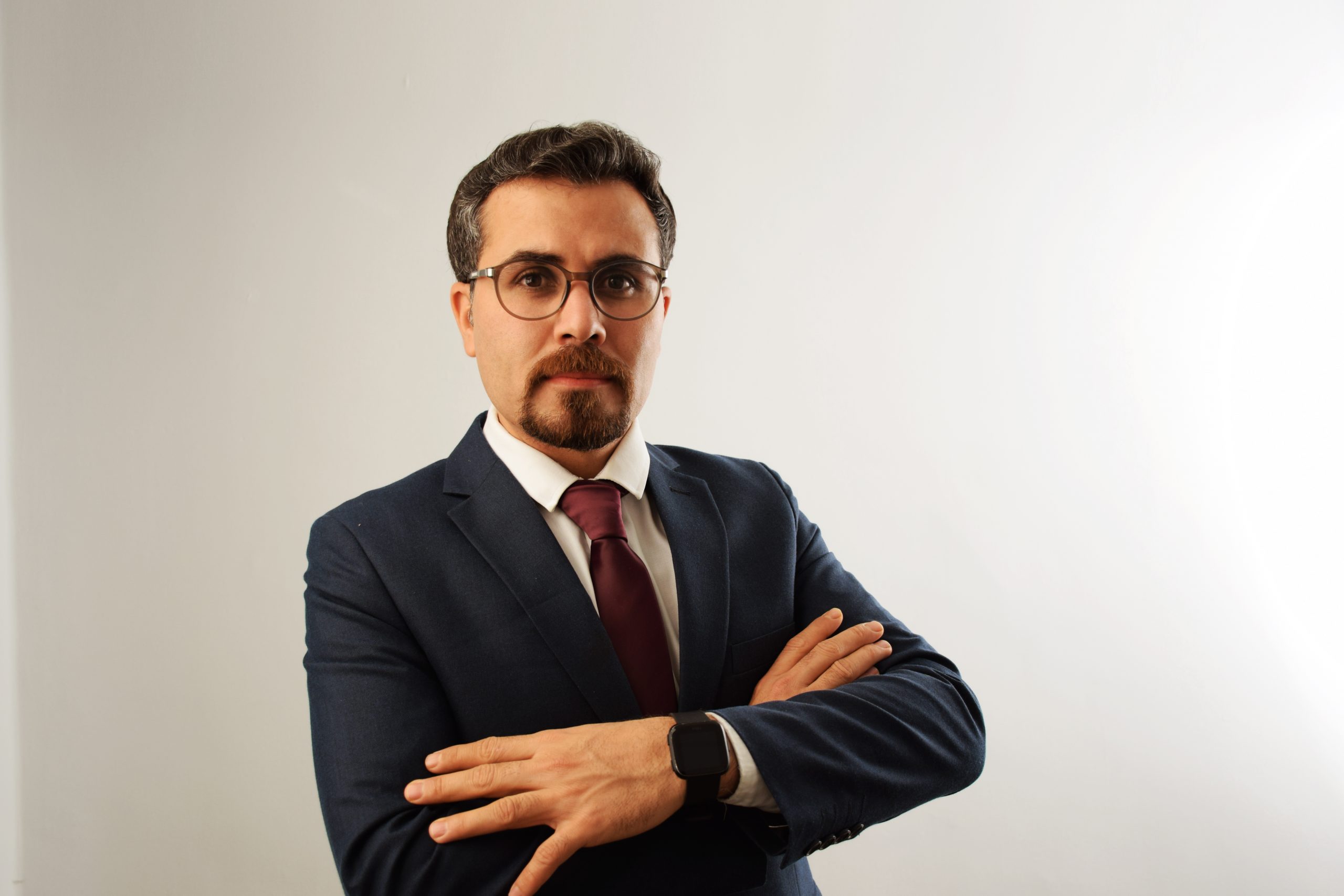 Dr. Mohammad Ali Kheiri, the angel of my salvation, came to me. The device was tested on a humanoid baguette at Al-Zahra Hospital in Isfahan, and the clogged arteries in front of everyone’s eyes were removed. Due to its high cost, I could not perform the body test. Despite the insistence of the officials, I refused to register the device in their name in exchange for their support. I registered this device and I am in the process of being approved by the Ministry of Health. Lack of financial support was the reason for the delay of several years of this research.Another invention. I built a water purifier with the help of Dr. Mohammadi, who was involved in writing the program for drones. I made a ligament that helped people with disabilities put their ankles in shoes naturally. And finally registered the invention and also 31 other devices. Currently, I am working as the manager of Pelehaye Omid Danesh Company in the field of patenting, commercialization of technology and startups in Shiraz, Iran.

Some of my experiences:

Pelehay-e Omid-e Danesh Company was registered in 1996 and officially started its activities in October 1999. After 11 months, this group with :more than 10 clerks is expanding its domestic and foreign activities. The various fields of activities include
 Coaching and consulting about ideas and inventions
 Attracting and negotiating investors
 National and international patenting
 International Correspondence to sell patnets
 Advertising on innovating products


 Preparing the grounds for flourishing creative new research and technological achievements
 Consultation on commercializing the products of individuals and institutions, especially technology- and knowledge-based units
 Holding educational courses on intellectual property rights
 Mentoring the process of patent, brand and trademark registration
 Coaching the process of making a prototype of the products of knowledge-based companies and commercialization of approved products
 Consultation on the way of pricing the products writing sales contract
 Holding courses and workshops and startup events
 Providing marketing services, selling ideas inside and outside the country